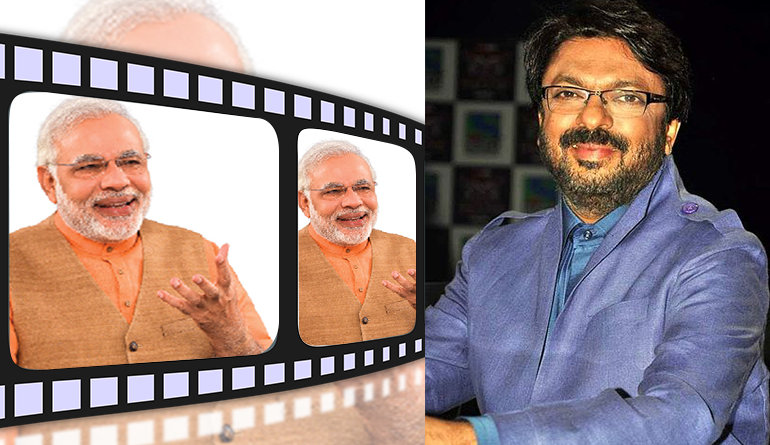 Filmmaker Sanjay Leela Bhansali is next in line to adapt PM Narendra Modi’s life for the silver screen. He is on board as one of the producers in the movie Mann Bairagi which is yet to be assigned a release date.

The movie has been written and directed by Ssanjay Tripaathy. Both Bhansali and Tripaathy are of the opinion that the film shows an important event in the young Narendra Modi’s life which has not been spoken of till date; not even in the other two biopics made in the last one year. And this important event is supposedly one that changed the life of the man forever. For better or worse? Well, I think we can really be the judge for that!

We have all been spellbound with the biopic on Freddie Mercury (Bohemian Rhapsody) and Rani of Jhansi (Manikarnika). However, it seems like the biopics created on one of the most powerful persons in the country has not been able to leave a commendable mark on its viewers so far. The question is: will Mann Bairagi have something unique to offer to its audience?

Biopic has taken Bollywood by storm. Be it the life of a sportsperson or political honcho. The pattern of creating movies on contemporary political figures cannot fail to incite curiosity in the minds of thinkers. From Narendra Modi to Bal Thackeray, the movie-goers in India have been witness to lavish productions of all the movies created on their most-loved or least-favorite politicians. But what does this trend signify?

Are contemporary political figures one of the safest bets to seize the film market? Is it because of the popularity Narendra Modi has garnered over the course of his tenure as prime minister? Or is there another picture which we are completely missing?

There can be countless questions and answers on the topic, but in the end we will really hope that this movie will be the one that its viewers had been waiting for! Surely, Abhay Verma, the budding actor who plays the role of the protagonist in this movie, will have much more to offer in his role than what veterans could not quite manage in The Accidental Prime Minister and PM Narendra Modi.

To top it all, the filmmakers along with Akshay Kumar and Prabhas revealed the first poster of the movie earlier today, i.e., on the 17th of September. We can only guess that PM Modi was pleasantly surprised at this ingenuous expression of good wishes on his birthday! 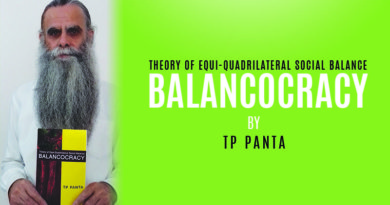 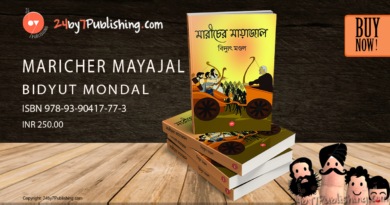 To tread on the evanescent dreamscape: Journeying across the monochromatic vignettes can be coloured with time 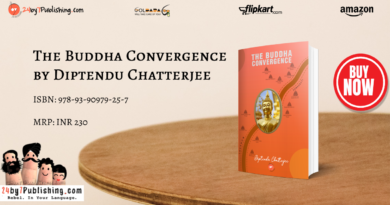