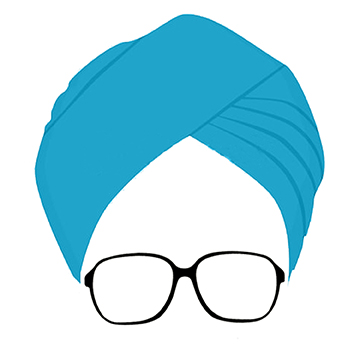 Vijay Ratnakar Gutte has recently come up with The Accidental Prime Minister, a movie which is based upon a book by Sanjaya Baru that goes by the same name.

Sanjaya Baru had been the media adviser of Dr. Manmohan Singh, for about four years, during his tenure as the Prime minister of India. He had penned the book on the basis of what he had experienced while working for one of the greatest economists in India who had turned into a politician.

Bombardment by the Media!

To start with, numerous media and news platforms have been citing the fact that the movie is a clumsy adaptation of the book, moreover, many have gone so far as to hint at the propagandist nature the film is supposed to serve ahead of the elections this year! Whether the movie will be instrumental in campaigning for the elections for the ruling party, as certain news websites have claimed, remains to be seen.

A considerable amount of hard work has been put in by everyone associated with the movie. Anupam Kher’s performance can be regarded as the most noteworthy. The trailer of the movie depicted how the actor had to condition his manner of speaking, body language, and gait so that his portrayal could be as close to reality as possible.

There will always be differences in opinion as long as topics such as movies are concerned. What appears to be splendid to one might be regarded as worthless by another. When it comes to reality, however, there cannot be too many variations of a single subject. The point is that accusations of distortion and falsification of facts have been leveled against the makers of the movie. From facts which have been left out to the attribution of certain comments to specific people which had never really been said, film reviewers have left no stone unturned to throw light upon the probable motives which contributed to the creation of this piece!

The film makers have claimed that the movie is meant for entertainment purposes. Furthermore, they have also emphasized on the fact that certain creative liberties had been taken for the sake of dramatization. Movie critics, however, have pointed out to the fact that drama doesn’t do much to elevate the show.

Inevitably, the motion picture has been dragged into the zone of political conflict with members associated with the ruling party supporting its release and those of the opposition denouncing it.

There are many who were not really pleased with whatever happened, consequently, cadres of a particular political party demonstrated against the screening of the movie in a mall in Kolkata!

It might seem that matters revolving around the feature have escalated quickly with fiery comments pouring in from people belonging to the Sikh community. While many have spoken against the depicted nature of the protagonist, saying that it represents the community and the man in a wrong light, there are certain political personalities who have been encouraging people to watch the movie as, they think, it does justice to the Prime Minister’s silence during the flippant legal treatment of the perpetrators of atrocities on Sikhs in the riots of 1984.

Who will be the Judge?

The present cultural and political war that has taken birth due to the release of this film clearly defines the volatile situation the country is in. The common people at large will be the best judge when it comes to deciding the worth of The Accidental Prime Minister—whether they hail it as a deft and educative representation of an era or disregard it for being insipid propaganda. 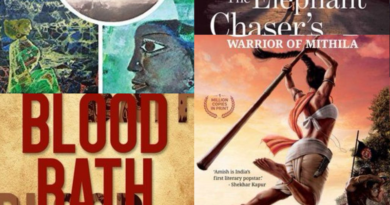 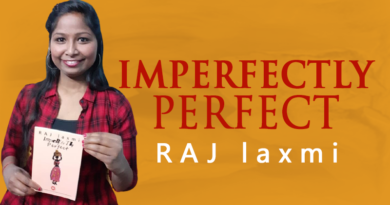 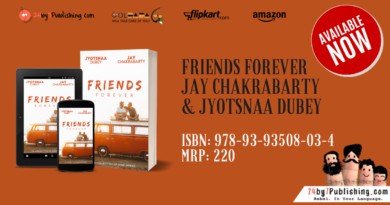 A Book For Friendship- A Review Of “Friends Forever”