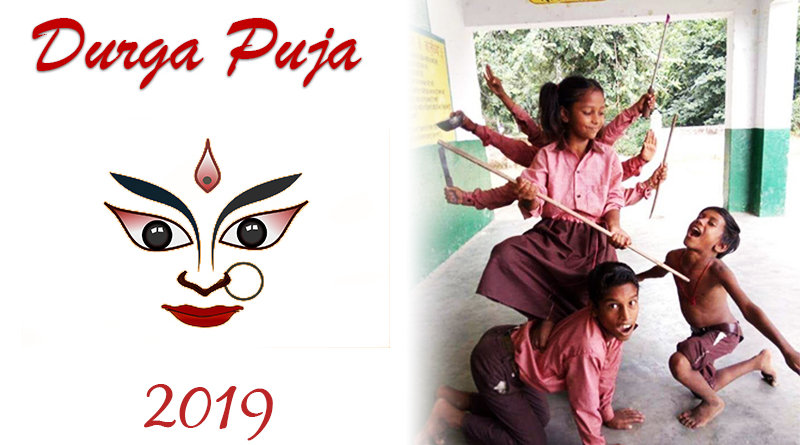 One cannot deny the fact that Durga Puja (or Dussehra) has concluded with a bang this year. Just like always, we are now brooding about how quickly the good times flew away within the wink of an eye. But what has been the biggest takeaway this year? Umm… any guesses? Let’s see!

Greatest gifts can only be those that we gift ourselves. That is how the Goddess blesses mankind, perhaps. This time around, netizens were mesmerized when they came across the picture of school kids enacting the slaying of the demon Mahishasura—the most common scene of this festival. The image was originally shared by a Twitter user named Manoj Kumar. The exact origins of the picture has not been identified yet. Chairman of the Mahindra Group, Anand Mahindra, retweeted the same and claimed it to be “superior” to all the pandals he had seen this year.

Durga Puja is the greatest reason behind the year-long wait and joy in the hearts of the commoners with the arrival of Sharadotsav. And what can be cited as a greater expression of happiness than the picture of these children? True to what many has said, the picture speaks volumes about the innocence and untainted joys of childhood.

A striking feature about the picture are the words “Paropokari Bano” (be helpful to others) written on the wall behind the posing children. Maybe that is the greatest lesson that the season of happiness can give us. Beyond any doubt, these kids came to us with a really strong message! 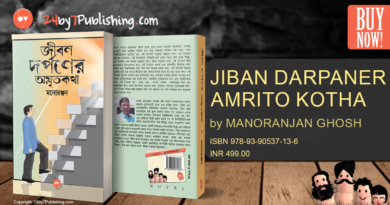 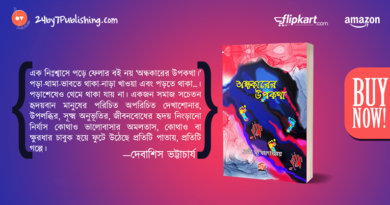 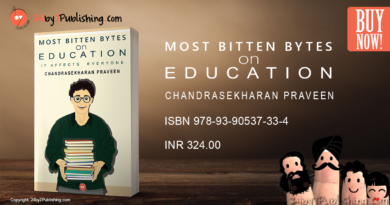