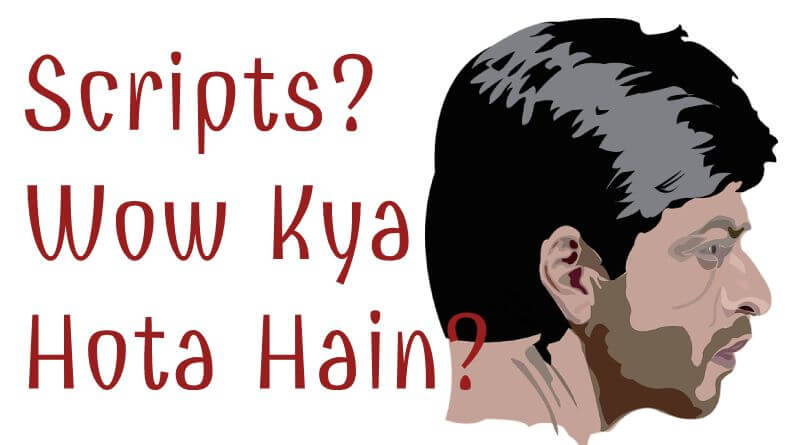 I was browsing several Quora questions and various blogs via Google. Everywhere if you try to find anything about Shah Rukh Khan you will find one thing common. People are asking if SRK is finished or not? In recent times, SRK is not getting enough critical and commercial success. Yes, we have seen him to earn a lot more fame and money (as an actor) in the late nineties and early 2000s. We have witnessed the Baadshah achieve the greatest success via movies like Chennai Express, DDLJ, KKHH, DTPH, Mohabbatein etc.

And, we have also seen SRK blowing our minds with the best of the bests like Dil Se, Hey Ram, Chak De India, Swades, Asoka. We have also seen SRK giving breaks to new Directors like Karan Johar, Farah Khan, Amol Palekar and more. If we are talking about risk-taker, you have to talk about at least Darr, Chak De India, Ra.One which all are path-breaking and special at that point of time as no one else was ready to sign those kinds of films by risking their career.

Is It Only Business That Matters to SRK?

SRK – the sharpest Business mind, the Indian entertainment industry has ever seen. Be it founding the Red Chillis or buying Kolkata Knight Riders or even Trinbago Knight Riders (formerly the Trinidad and Tobago Red Steel) SRK keeps growing his assets. We all have to agree that SRK is enormously successful in earning money. He is using his wit completely to keep building his empire.

SRK has his own ups and downs. he is taking big risks while investing hard earned monies in technically superior movies like Ra.One or Zero. And, he needs to keep earning to pay for those kinds of initiatives. And, what is the best way? Post-2000 there were two ways of commercial success – either Sallu-way or Mr. Perfectionist’s way.

Somehow, SRK played defensive and tried out Sallu way with brainless entertainers like Happy New Year. Let’s think logically. If a brainless mass-appeasers has a Superstar leading, what can happen? It sounds more keen to succeed if you compare with a uniquely shaded masterpiece. SRK already burnt his hands trying out Asoka, Pehli, Dil Se etc. So it is evident that he got convinced to try out a more sure-shot formula of success starting from his late forties.

Even his honest experiments with movies like Fan (flop) and Raees(moderately successful) failed to gain the momentum in the minds of the elite club.

Is There A Logical Explanation? Really?

Now, I have a question for you all, who have read till this point. Please answer me honestly. Before watching the movie or knowing the actual plot, does not it sound quite interesting when you are offered a movie where you will be playing your own Fan’s role and simultaneously the Superstar’s role which will be completely different to your real life persona? Was the Script bad? I do not know. Editing was poor? Definitely yes. But on top of that, please do not forget one thing – all of these Directors are actually getting deflected by the Aura of the Super Star.

Consider mass appeaser Rohit Shetty – that poor fellow became blind with the Aura of SRK-Kajol duo and made a considerable change to his so-called action-comedy and kissed the failure. Consider Ladies vs. Ricky Bahl fame Maneesh Sharma; that poor guys also could not come out of his childhood (not literally :P) memories of the Yash Raj masterpiece Darr and could not encourage his editorial team to edit the unnecessarily stretched chasing scenes and few other scenes. Even the climax was super duper predictable and prolonged. Do you want to talk about Ra.One? The idea of Super-hero, technology, and educating the mass of our semi-literate poor country became the primary agenda instead of the story-telling. unnecessary dream-sequence with Khalnayak aka Sanjay Dutt to appease fan-following literally killed the movie in the first ten minutes.

So, to me, all of those projects started with a loose script with very good vision and creative idea. but in the path of execution, the Captains failed to sail the Gigantic ships to the correct direction.

I have defended him enough. But you need to agree that even the sharpest minds compromise sometimes. Sometimes they compromise by eating at the same restaurant. Why? Because that is the place where the whole family liked the taste of the Biriyani last time. Same happened in case of Dilwale. SRK probably took it for granted when signing for Rohit Shetty. Trying to appease the mass and trusting on the Director who gave you your all-time best commercial success is not very uncommon, right?

And, Jab Tak Hain Jaan? How can you say No to the fatherly figure, who literally had shown you the path to Stardom via Darr, at a time when you were just crawling like a new smart kid in the Kindergarten?

The Most Loved & Wittiest Actor in Bollywood

Whatever we say or debate, we all agree that Shah Rukh Khan is the most loved actor in Bollywood. Also, he is the wittiest among all of his mates. We all have to nod yes on how most of the kids from 90’s got influenced by Raaj or Rahul. All of the elites saluted SRK at least once in their life too. When? After watching some of his witty interviews over either television or YouTube!

Almost all of us who are reading this article in 2018, actually love SRK, and cannot let our beloved one lose the battle. It does not matter, whether Shah Rukh Khan was reading all of the scripts in details till now or not, but we definitely want him to read this article and also want to ensure, he reads all of the future scripts in details before signing any new movies.

For all the SRK Fans, I will say, every Star is mortal. Our Hero is still trying to reinvent himself and he is trying very hard. Let us try to share this article more so that he can somehow notice and realize, how eager his fans are to see him beating AK not only in Box-office but also in choosing unique and appealing contents too.

For the time being, while our Hero is starting for the Zero, let us stop criticizing and try to Come and Fall in Love with him once again! 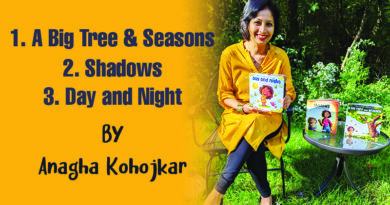 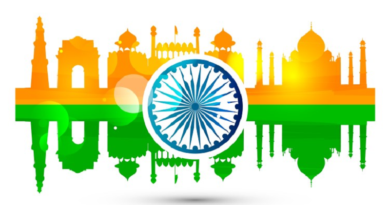 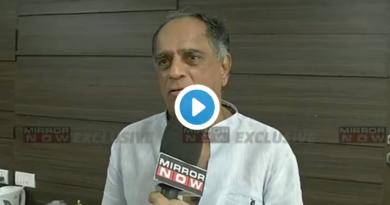 SRK’s Jab Harry Met Sejal : Censor Board aka Pahlaj Nihalani considered new trailer inappropriate due to use of the word intercourse!