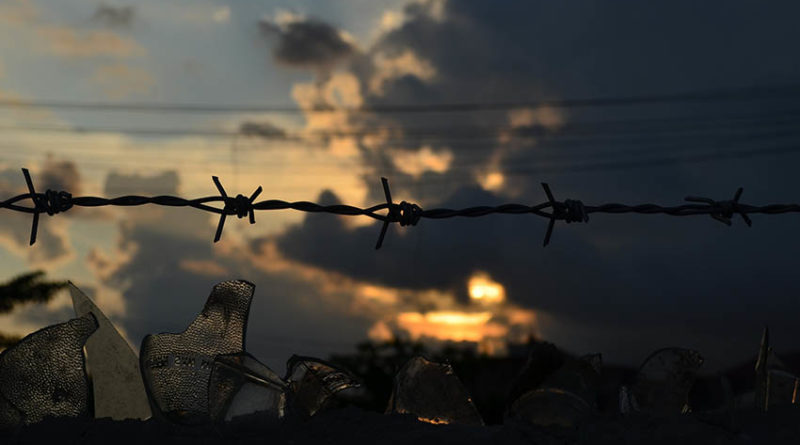 “Blood will have blood” (William Shakespeare)

It’s nothing new that India and Pakistan are not the best of friends. At least, that’s what is apparent. Presently, the two nations have locked horns in a battle that promises to be bloodier than ever.

We need to rethink on our—and by ‘our’ I refer to the people of both nations—history when it comes to the presence of these two countries as separate entities. It is certainly no myth that our forefathers had fought like brothers against a common enemy.

Then, what on earth convinced us to blow each other’s heads off?

The root cause of all conflicts between the two nations revolves around terrorism. Islamic militants have repeatedly carried out terror attacks in Kashmir. At the same time, thousands across India have resorted to demeaning religious beliefs as protest. It has turned out to be a latent practice.

So, how has the plot of terror played out over the last few years?

A deadly terror attack by extremist militants took place near the town of Uri in Jammu and Kashmir. The attack was on an Indian Army brigade headquarters situated in the area. 19 soldiers had succumbed to the attack and, as many as, 30 had been reportedly injured.

Retaliation came in the form of surgical strikes within 11 days. It was carried out on launch pads in Pakistan-occupied Kashmir.

Uri had been regarded as one of the deadliest attacks on Indian security personnel. Subsequent events would change that notion forever.

Terrorists attacked pilgrims going to Amarnath, in the valley of Kashmir. 8 pilgrims were killed while 18 had been injured.

Speculations regarding the perpetrators have not let to conclusive results. However, the comment made by Riyaz Naikoo, a member of the Kashmiri separatist group Hizbul Mujahideen, needs to be focused upon. In short, he emphasized upon the fact that pilgrims to Amarnath were not his enemies. It was the Indian State that they were fighting against.

If that is the case, why are the commoners becoming victims? Why are soldiers repeatedly losing their lives to such violence?

Jaish-e-Mohammed carried out a terror attack in an Indian Army camp in Sunjuwan, Jammu and Kashmir.

The attack was carried out on the death anniversary of Afzal Guru—the man infamous for carrying out the attack on the Parliament of India in 2001.

11 soldiers were killed along with a civilian; 20 were injured in the attack.

Adil Ahmad Dar, a member of the Jaish-e-Mohammed, carried out a suicide bombing in Pulwama which resulted in the death of 40 CRPF personnel.

The terrorist was carrying a car full of explosives. He rammed it against a bus which was part of a convoy carrying troops to another destination.

The death of Indian soldiers at Pulwama caused nationwide uproar where people chose social media sites to spew their hatred for the neighboring country. Many took to the streets to hold candlelight marches. Others burnt flags and effigies of entities they thought were responsible for the event.

The Pulwama terror attack acted as a catalyst for the rising tension between the two nations. The Government of India has carried out what has been popularly termed Surgical Strike 2.0. The response came within 11 days.

The fact that has raised eyebrows is that Budgam, a district in Jammu and Kashmir, has witnessed plane crashes within a few hours of India’s counteroffensive. Whether this is the result of some ‘technical’ glitch remains open to debates.

Where would these attacks and counter-attacks launched on one nation by another lead us to? Moreover, the Pulwama terror attacks have led many to put forward questions which have been left unanswered. The details of such conspiracy theories have been doing the rounds of social media for quite a while.

It is mandatory that we, as responsible citizens of a nation, consider where warmongering would lead us to. People across the nation have commented on the urgency of declaring war against Pakistan. Many had demanded for surgical strikes, which did not go unanswered.

But what about the citizens who lose their lives in this vicious cycle of hate?

No one, it seems, can step up to answer.

It is in our hands to decide whether we want to give in to provocations or think of practical ways to address the situation.

The Situation at Present

Pakistan had been able to capture Indian Air Force pilot Wing Commander Abhinandan Varthaman a few days back. His MiG-21 Bison had been shot down in a dogfight against an F-16. Pakistan’s information ministry had released videos of the pilot under their custody.

People all over the country had been praying for his safe return. Many had even proposed to bring back their Wing Commander in exchange for the news-media honchos who have been advocating war.

How about we do exactly that for a change? And, while we are at it, why don’t we drive away those who are still trying to politicize the loss of so many lives?

A Ray of Hope

Pakistan released Abhinandan Varthaman within the span of some hours; he came back on the 1st of March. The whole country witnessed the return of its hero when the pilot walked back to his own soil through the Wagah border!

Many senior officials serving the nation have also pointed out to the fact that the captured pilot will have to undergo a range of tests, scans, and interrogations the moment he returns. That, however, is keeping with the protocol of our nation, in order to ensure that secrets of our country were not released by the pilot during his captivity.

It is, of course, a completely different story! 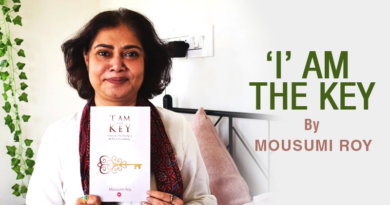 Cling on to yourself and explore the unexplored: The journey towards the obvious mystery that life dwells in should be explored. 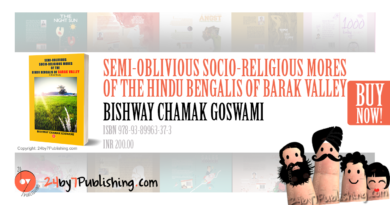 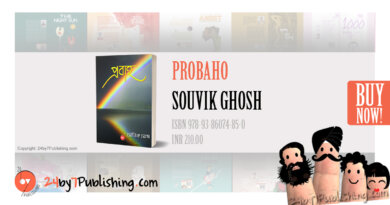