Brazil has set an example for the entire world. The country has created a slum on a three-acre plot of land for providing shelter to stray animals. And by stray animals we mean dogs and cats alone.

It cannot be denied that the rise in the number of stray dogs in the developing and underdeveloped nations of the world pose a major problem. According to an online article published by the Michigan Humane Society, of the 500 million dogs in the world 75% are strays. Phew! That’s some serious issue to ponder upon!

From the Indian subcontinent to Sierra Leone and Colombia, many nations across the globe are confronted with this problem. The lack of proper education has led many people in these countries to resort to measures like electrocution, poisoning, and even beating to death as a measure to control the population of stray animals.

Are we missing out a touch of humanity somewhere?

The Lychee and Dog Meat Festival in China spans over 10 days during which an estimated 10,000 to 15,000 dogs are consumed by the participants.

In a renowned hospital at Kolkata, nursing students had resorted to beating puppies and throttling them to death in order to keep their numbers in check!

Moreover, many states across the United States record widespread abuse of animals. They can be anything from dogs, cats, horses, and livestock. The FBI has been trying to take legal steps to combat the issue.

An NGO in Brazil which goes by the name of Sociedade Amiga dos Animais (Friend of Animals Society) has crafted an exemplary solution. They started some years back by creating slums for stray dogs. Eventually, the slum has grown to accommodate cats as well.

The shelter takes care of strays, injured animals, and abused pets. The pets reportedly consume about 12 tons of food every month. It is, undoubtedly, a noble effort, but the NGO is striving really hard to make ends meet.

It is one thing to love animals and care for strays, but to provide them with just the basic amenities to stay alive costs a fortune. The people in charge of the slum at Caxias do Sul have been striving to persist in their endeavor.

Another problem that faces them is the ever-increasing population of new occupants! The slum provides shelter to the strays until they get adopted. However, the rate of adoption cannot match up to the rate of new entries in the slum.

The Slap of Realization

Despite the odds that face the workers at Sociedade Amiga dos Animais, they have stuck to their decision of standing beside our furry friends.

Moreover, their resolve to work for the protection of strays poses a serious contrast to the increase in violence on animals around the globe.

The slap that we are talking about is not one placed soundly on the cheek. It is the realization that certain people in certain places of the world still live up to being humans. Elsewhere, we are so much like beasts that even animals shudder at our presence! 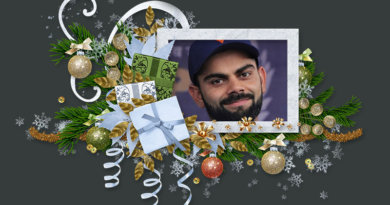 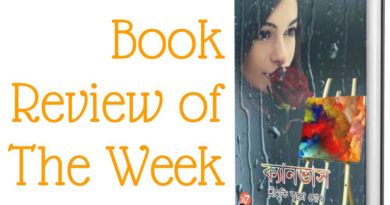 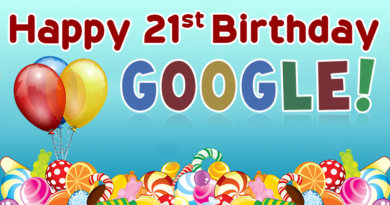