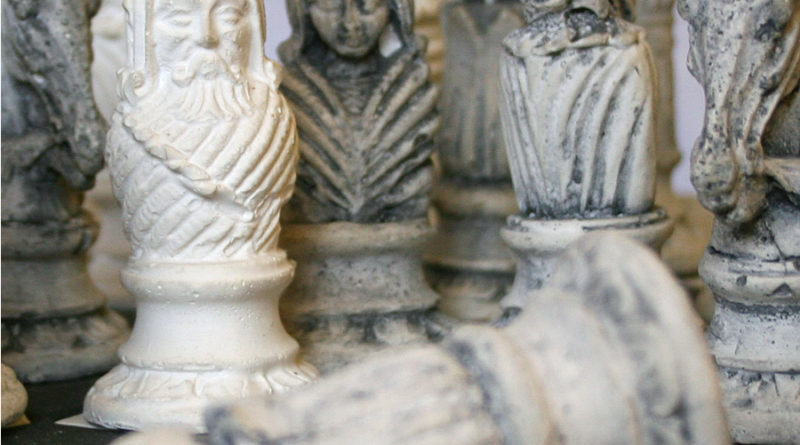 As we all March towards our Independence Day and celebrate it on 15th August to the glory of glorious glamour, there are gazillion of things that we can look back and is a lovely gift to the world we proud ancient India and Indian has given to the world. A small little throwback will help each one of us to know the deep secrets better.

Looking at the prolific inventions the world stands startled staring today at the son of stars in recognition respect and thorough repute. One day when I was on lunch with a friend, she ignorantly type cast us being the country which was under the blanket of slavery and was oppressed by the colonial rule raj of the British’s. I objected and very smoothly took her through the journey of the golden olden caves and the waterfall which lies at the end of the fall. So this tour is not to glorify but an attempt to exemplify our heritage and history.

We know India to have set a record in highest population oldest democracy and not just slavery and slavocracy and sustaining its belief in theocracy. The invention to the base of alpha beta gamma Pie Decimal to the Fibonacci and Zero are the gift to today’s world by the Indians, centuries before when the world was sleeping our scriptures and history was written for us to embark and enhance further.

Glorious Inventions and Interventions to the World’s Innovations: —–

Initiator of All Board Games:

Chess: The board game which gets you gripped with stress to save the king has its roots in India, where Kings played to game to understand the strategy to save the king and kingdom from external attacks.

Snakes And Ladders: Board game which creates a turbulence in you gliding up and down through the snake and ladders is again a game played by the peasants waiting for their food their spouses brought for them in the noon.

Zero, Decimal System, Fibonacci Binary Code: Today the numerals is nothing without zero by its side and no one can deny the draconic decimals and its place values, computer languages are all based on the binary and software developers will not be able to attend their culinary without the binary and so to the giant to the microscopic all comes from India.

Cataract Surgery and Plastic Surgery: Yes you read it and heard it write these two surgery which is saving millions of lives of people around the world Indians hold the torch high and bold.

Water on Moon: When the world was researching the different possibilities on planets in the Solar system ISRO’s Chadrayaan mission already confirmed water on the moon.

Flush Toilets: Yes I know this again comes as boomerang from the blues for you ,but this is a universal truth all the flush toilets which makes us all plush is gain a thought from Indians.

Diamond Mining: Last but not the least Diamond mining has again its origin from India, today we are minting huge money and showcasing love to loved ones it’s all because of Indians showing the light in the mines to mine the crystal light.

Yoga: Last but not the least the way of holistic living cure of million disease in human body and making the world grow in youth and vitality the simplest form of exercise “Yoga” again heralds from India and it date back to cult of ancient India.

There are many more Inventions and Innovation which we Indians have given to the world few got fame few other lost in the darkness and never found a way to the history books and historians .There were many things that in today’s world is helping and leading us to live a life of comfort and ease. We salute the inventions and inventors who gave us the most valuable and versatile today . 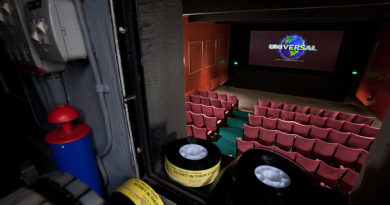 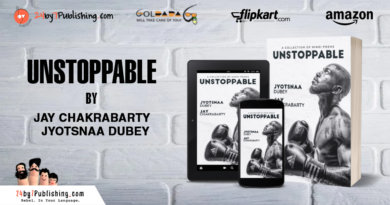 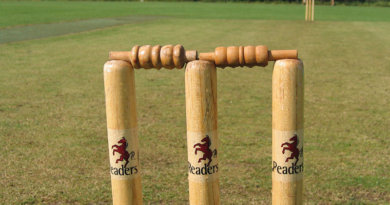 4 thoughts on “Innovations and Inventions From India”