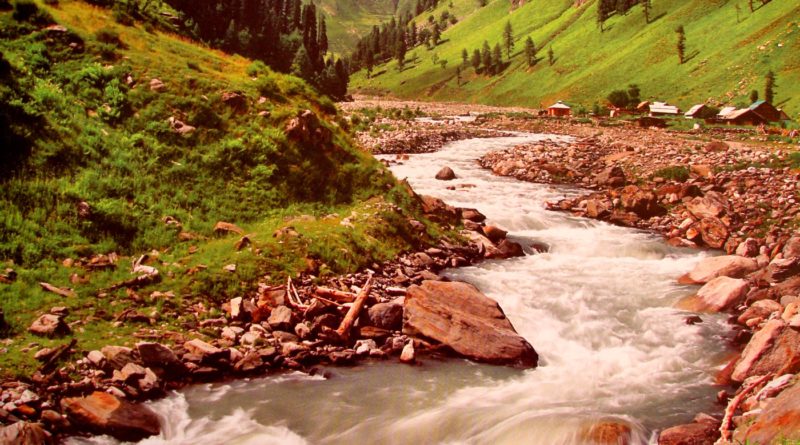 On Monday, the 15th of August, when the nation was celebrating its 70th Independence day, Pakistan invited India for talks on the Kashmir dispute. Nafeez Zakaria, the foreign office spokesman(Pakistan) stated that he had asked for a letter of invitation from Indian high commissioner Gautam Bambawale regarding the talks and proposed to resolve the issue according to UN security council resolutions . India insisted that it would talk only of the contemporary, relevant and Pakistan occupied Kashmir issues.

In the interim, a curfew prevailed in the state of Kashmir on Independence day, and nevertheless a gunfight opened between security personnel and terrorists in Nowhatta near Jama masjid. CRPF commandant Pramod Kumar, shot dead two terrorists before he was martyred by a gun shot in his neck.

The Jammu Chamber of Commerce and Industry on Friday announced a bandh to convey demur against voice for ‘azadi’ from the Kashmir valley. It was later announced postponed on Saturday. The president of the Jammu Chamber of Commerce and Industry, Raskesh Gupta said, “The bandh is for peace and communal harmony and in protest against anti-national forces and the traitors who had been hell bent upon creating unrest in the state.  Looking at the political vacuum for the last so many days when no one was ready to take the initiative to defuse unrest in the Valley, we took the initiative and invited civil society of Kashmir for an intra-regional dialogue two days ago. We clearly told them that they cannot represent Jammu and Kashmir State unilaterally as people of Jammu and Ladakh regions have different aspirations.”

On Wednesday, according to the Jammu and Kashmir police, some protestors had pelted the army vehicles with stones. Soldiers carried out a nocturnal raid to arrest the pelters and entered shelters of civilians. An ad- hoc lecturer of a nearby college, Shabir Ahmed Mungo, was dragged out of his house and beaten brutally. Allegedly, the soldiers were carrying knives, axes and iron rods with them. they arrested four more people and took them to the station, but the police refused to take them. Later, Shabir died of a cardiac arrest caused by his thrashing. An FIR has been lodged under section 302 of Criminal procedure code(CrPC) on the army soldiers.

Amidst all this the heated debate between the countries still continues. Ministry for External Affairs demanded to cease cross border terrorism in J&K and close down terrorists camp in Islamabad for the negotiation between two countries to progress. Pakistan criticizes India of crossing a red line by talking of Balochistan in the Independence day speech delivered by Prime minister Narendra Modi where he said “The way people of Balochistan, Gilgit and Pakistan Occupied Kashmir have thanked me, they have thanked the whole population of my country. I want to offer my gratitude to these people.”

Protests still continues in many areas of Kashmir. Curfew is extended until the 25th of August in Anantnag, Magam town and parts of Srinagar city and restrictions are to be imposed on other areas.

As a child, Gayathri grew up in Port Blair, Andaman and Nicobar islands. She completed her schooling there; passed undergrad Biotech from Kalasalingam University, Madurai, Tamil Nadu and postgrad Environmental Engg. from Thiagarajar college of Engineering, Madurai. She worked as an assistant Professor in Velammal College of Engineering and Technology for a brief period. Her hobby of writing entailed from a love for language, travel and reading. She had been writing small articles and poems for school and college magazines. she likes to link current affairs with history and economics. As a person who grew up in different places, she was enticed with culture and people. She loves to identify similarities between people from different faiths and countries. Presently, she lives in Morrisville, NC with her husband, observing and in awe of a more diverse environment. 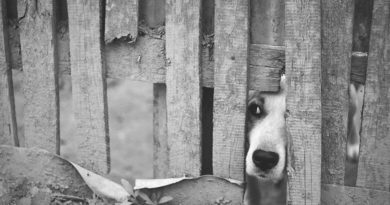 Brazil’s Slum for Stray Animals: The Slap of Realization 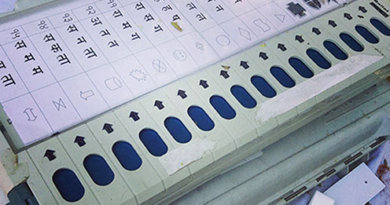 Why do Faulty EVMs Spell Disaster for Tomorrow? 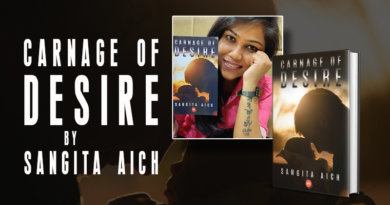