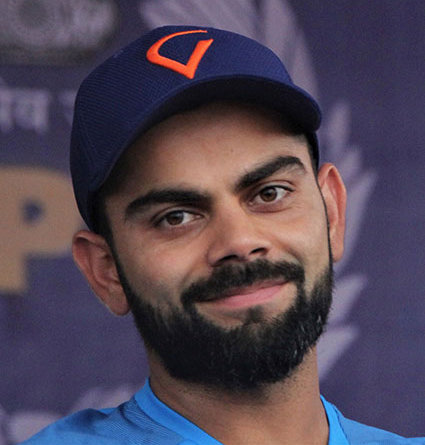 Virat Kohli, the Indian skipper, has just completed 11 years in international cricket and it seems like he deeply appreciates what life has offered him so far. He took the opportunity to express his feelings on Twitter. Come to think of his achievements on the field, we really don’t know of any reason why he should not be satisfied.

Kohli made his ODI debut on 18 August, 2008 against Sri Lanka. The absence of Sachin Tendulkar and Virender Sehwag hastened his inclusion in the Indian cricket team. Despite facing many hurdles in the beginning, he was able to rise in the rankings by dint of his skill and hard work.

In 239 ODI matches he has scored 11,520 runs. His statistics stand firm and tall with 43 centuries in the same format of the game. There are some who say that he comes second to Sachin Tendulkar, while others opine that he is well on his way to fill in his shoes!

Kohli has won the Arjuna Award for Cricket in 2013; he has thrice been awarded with the Wisden Leading Cricketer in the World in 2016, 2017, and 2018; moreover, he has been honored with the Padma Shri in 2017! And these are just to name a few of the greatest accolades he has been heaped with.

On August 18, 11 years after his first ODI match against Sri Lanka, he posted on Twitter: “From starting as a teenager on the same day in 2008 to reflecting on the journey 11 years after, I couldn’t have dreamt of the blessings God has showered me with. May you all get the strength and power to follow your dreams and always follow the right path.”

Kohli is currently touring the Caribbean for a series. They have managed to clinch a decisive win against West Indies in the ODI and T20 formats of the game. The test matches are about to start on August 22. 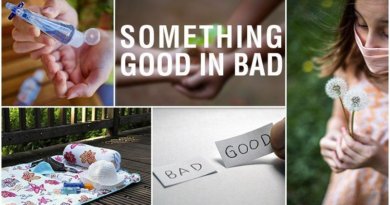 Something Good in Bad 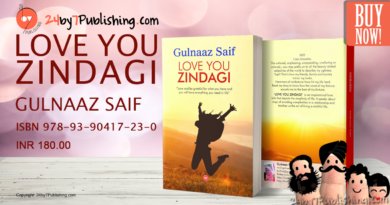 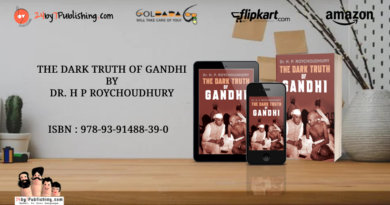