What is it all about?

Once again the world is going crazy over the not-so-new FaceApp! This app was first introduced in the year 2017. It is an embarrassing but acceptable truth that all of us are culprits of using some photo filter apps or the other in our lives. Whenever an important photo doesn’t make you feel good, you tend to use some photo editor apps to rectify the flaws. And presently, FaceApp is the most popular photo app according to the Netizens.

No one can be blamed as this generation is ruled by Photoshop. Once upon a time in the year 2016, the world went crazy over the photo-app Prisma. No matter where you look, you would see some artistic filtered picture of your friends, colleagues, family members, relatives, and yeah of you as well!

Then was launched FaceApp in 2017, which was developed by a Russian company—Wireless Lab. This app uses Artificial intelligence to add filters to photos and is very easy to handle. With the help of this app, you can edit your photos by adding beards, swapping genders, applying hair colors, and many other interesting transformations. The app even uses the neural engine to your selfies for various filters.

But since the app has enhanced the age filter in the present year 2019, it has gone viral all over again and is witnessing tremendous interest on social media. To top it all, quite a large number of celebrities have joined the ongoing #FaceAppChallenge all over the world. In this challenge, all you will have to do is augment your face or someone else’s face by a couple of decades or so. And then enjoy the endless strings of comments received by your hilarious uploads! Hence, the FaceApp filter is going haywire!

Twitter is overwhelming with hilarious tweets by different celebrities as well as common people. Yash Raj Films tweeted “We did it first” referring to the Veer Zaara movie that was released in 2004. The movie scene where the two protagonists, Veer and Zaara played by Shah Rukh Khan and Preity Zinta, meet each other after a long time when they had attained old age went viral leaving many in splits.

Even the well-loved Tulsi, Minister of Textiles Smriti Irani, of Kyunki Saas Bhi Kabhi Bahu Thi posted a throwback photo of hers from this serial in Instagram. She wrote “when @ektaravikapoor gets to you before the #faceappchallenge…” and her chat with Ekta Kapoor left the audience ROLF-ing. This TV series was premiered in 2000. Ekta in turn replied saying “…and u do it like a boss!!!” The audience were more amused with Smriti’s confession. She revealed that she doesn’t even remember in which episode she was transformed to an aged woman. This is because there were so many leaps!

Despite all the fun, FaceApp has a darker side as it is revealed that the app also acquires private user data other than capturing the user’s face. The app’s terms and conditions of usage state that FaceApp users will “grant it a ‘royalty-free, worldwide’ ability to ‘use, reproduce, modify, adapt, publish, translate, create derivative works from, distribute and display’ photos and other materials” as mentioned in the article FaceApp takes social media by storm despite privacy concerns. But in spite of all odds, the FaceApp filter is going haywire!

And the craze goes on…

Famous Bollywood celebrities such as Arjun Kapoor, Varun Dhawan, Ayushmann Khurrana, Aparshakti Khurana, Taapsee Pannu, and many others took the challenge. Even Hollywood celebrities like Piers Morgan, Gordon Ramsay, the Jonas Brothers, Sam Smith, and so on have also taken part in #FaceAppChallenge. And not to mention, Netizens are growing crazy over the internet changing each and everyone’s identities. Thus, it seems that in spite of all the privacy issue controversies, FaceApp craze will carry on for quite a while in the near future. 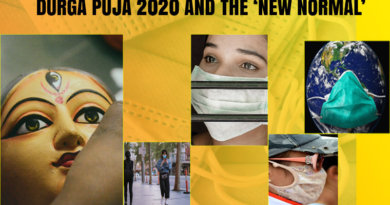 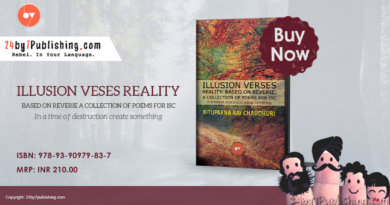 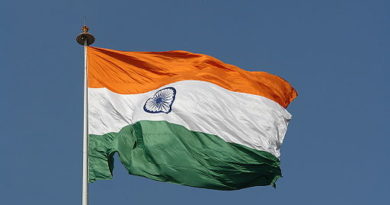